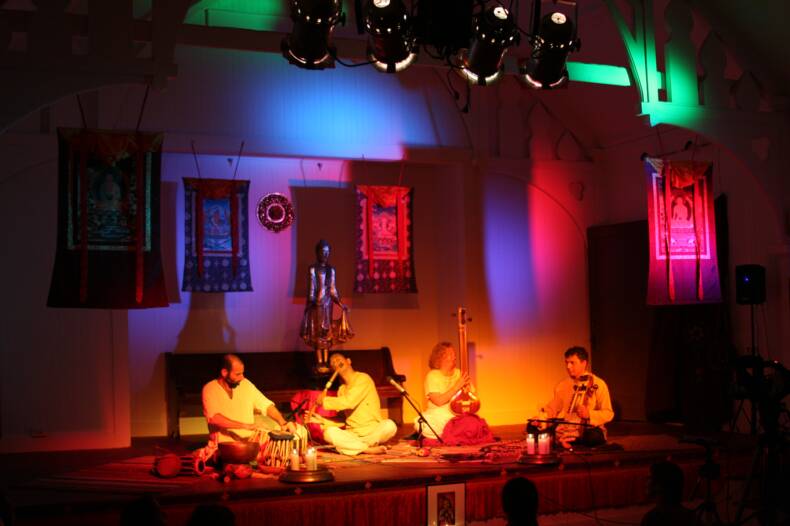 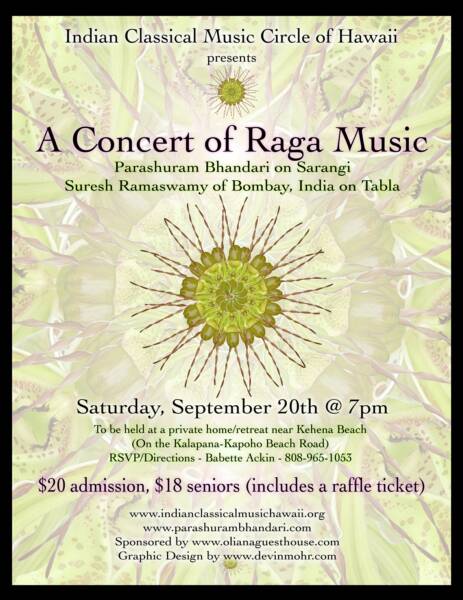 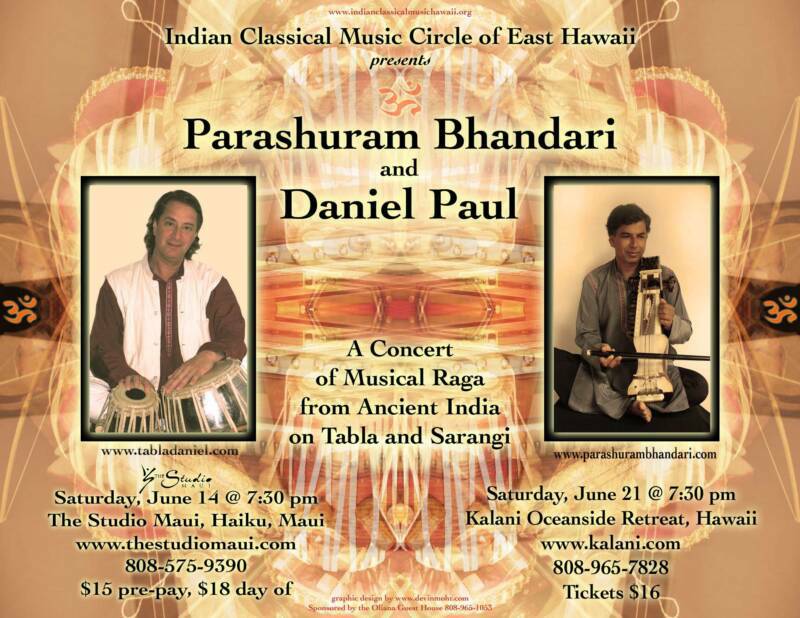 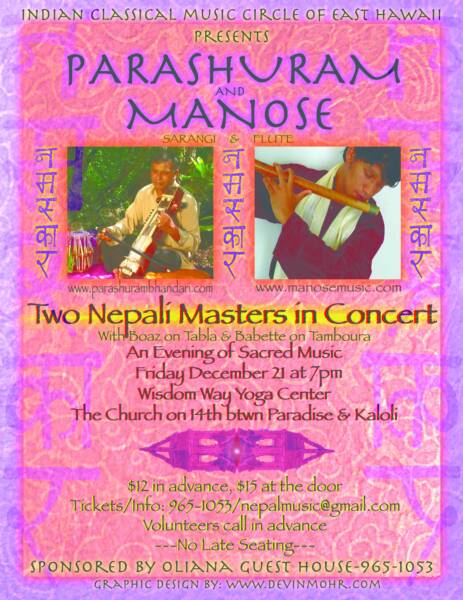 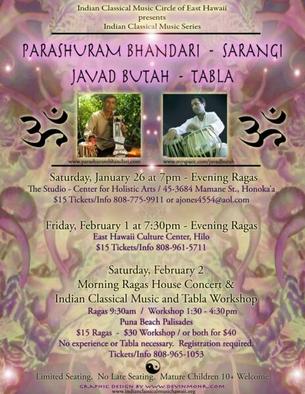 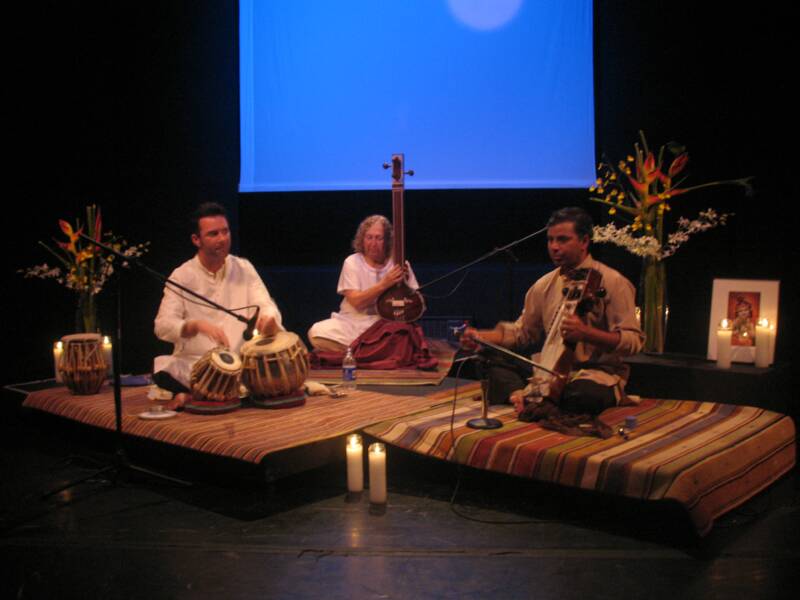 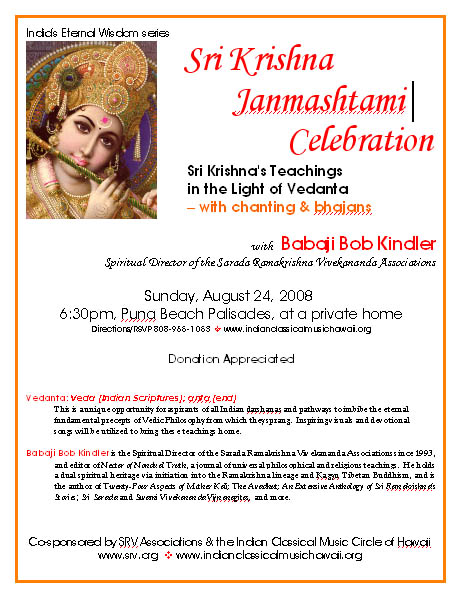 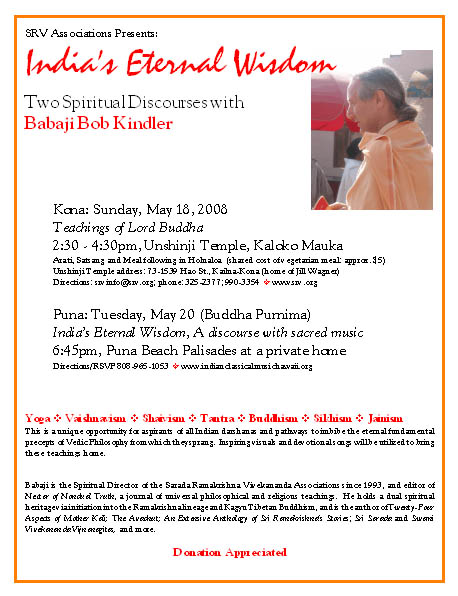 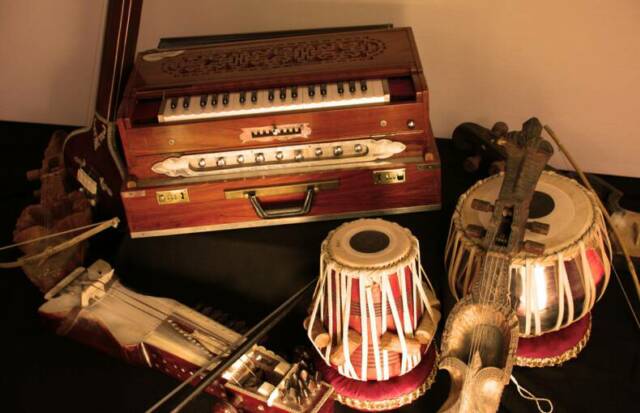 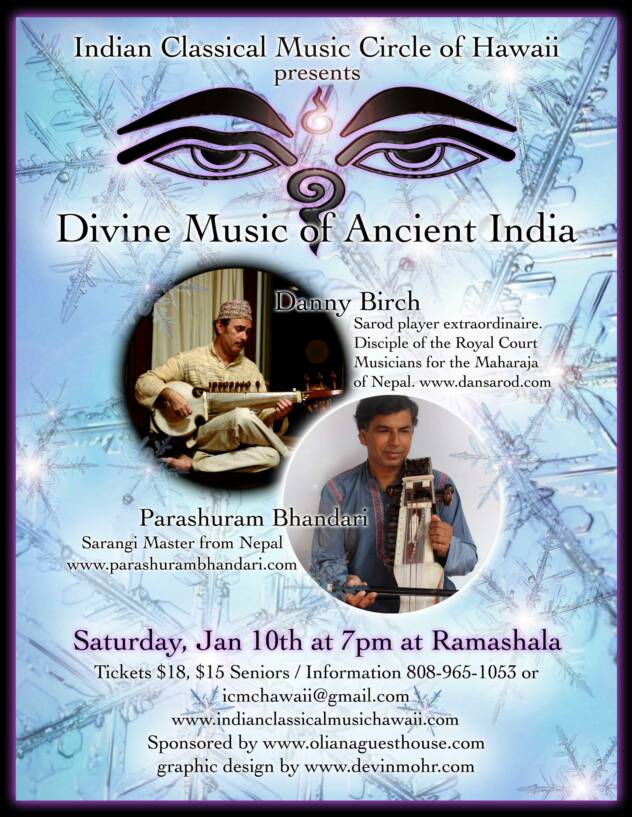 For Email Newsletters you can trust
Pandit Jasraj-ji and Aditya Banerjee pose for a photo with Babette Ackin of ICMCHawaii in the gardens of Kauai's Hindu Monastery, July 2009. 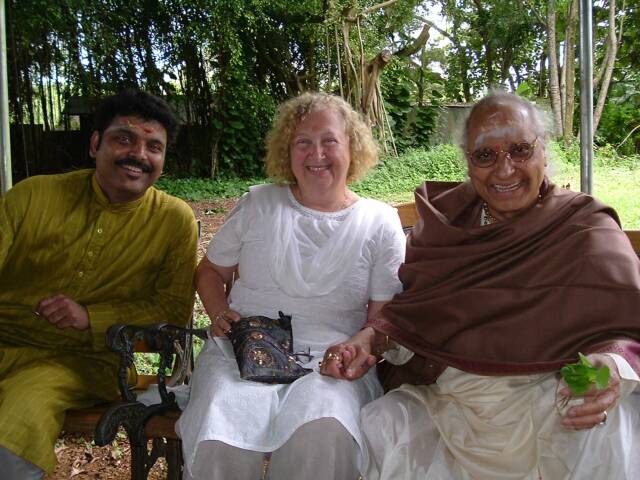 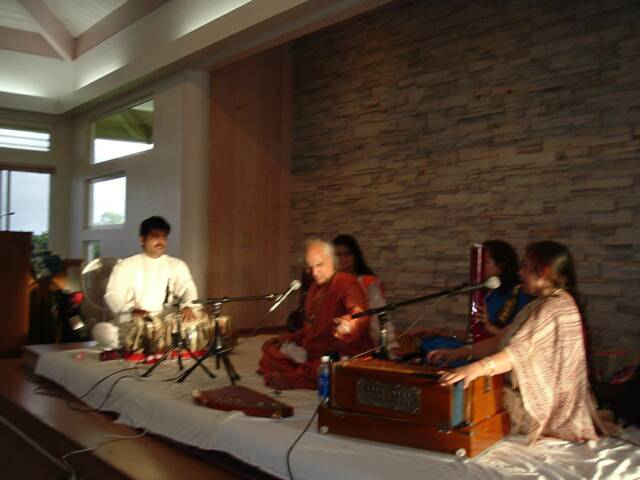 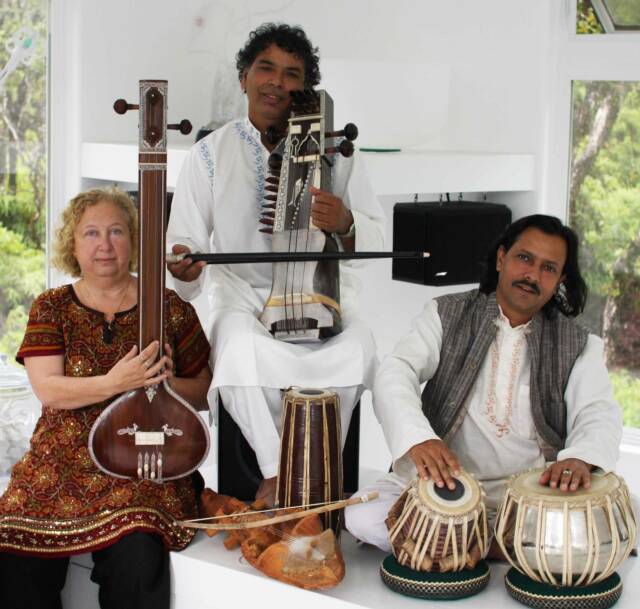 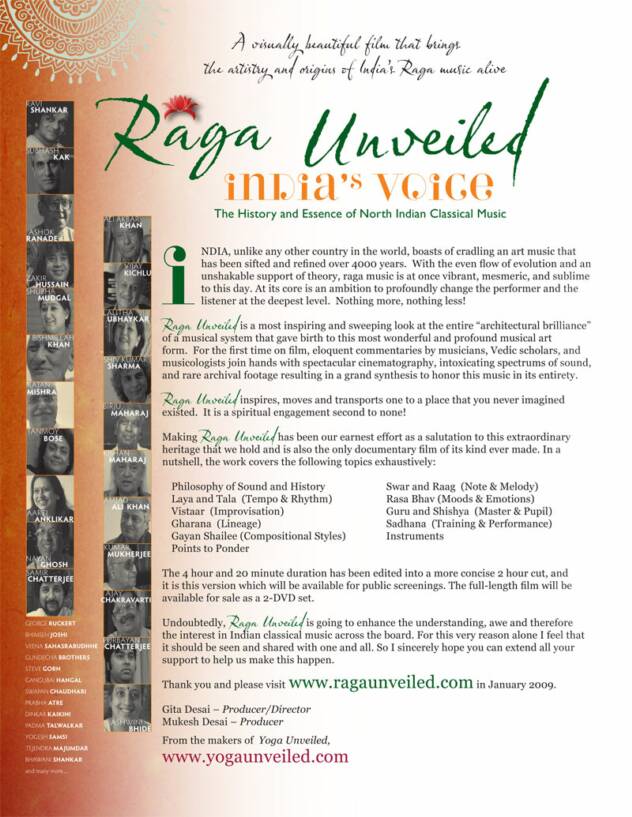 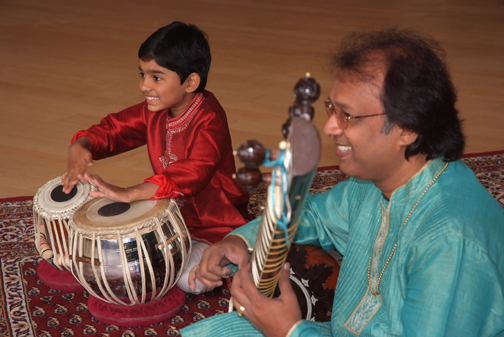 HIGHLIGHTS OF PAST YEARS 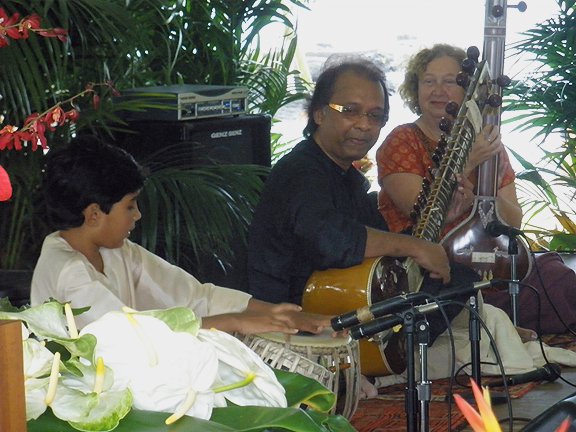 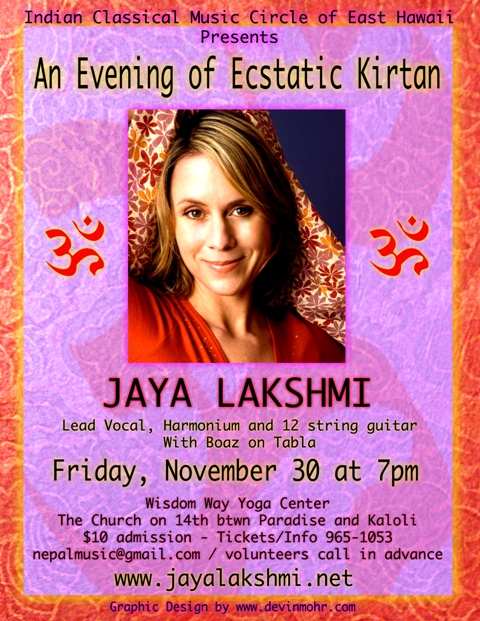 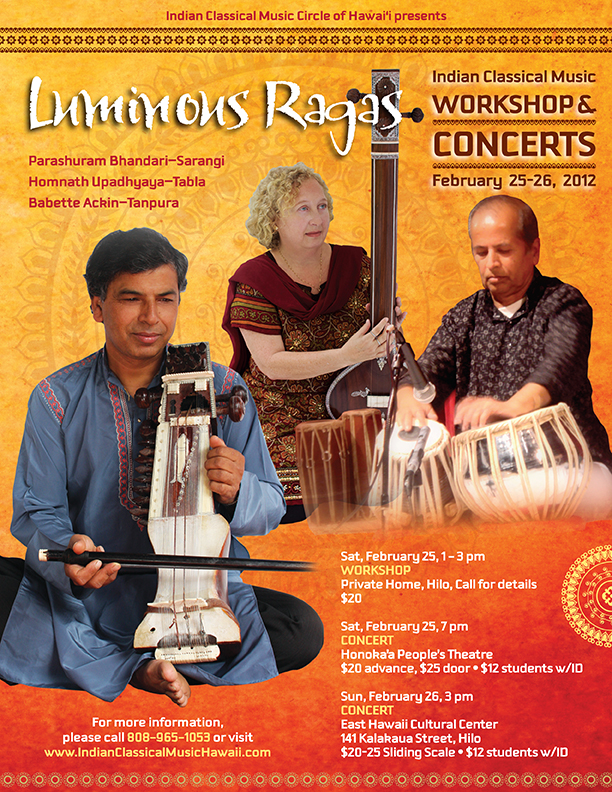 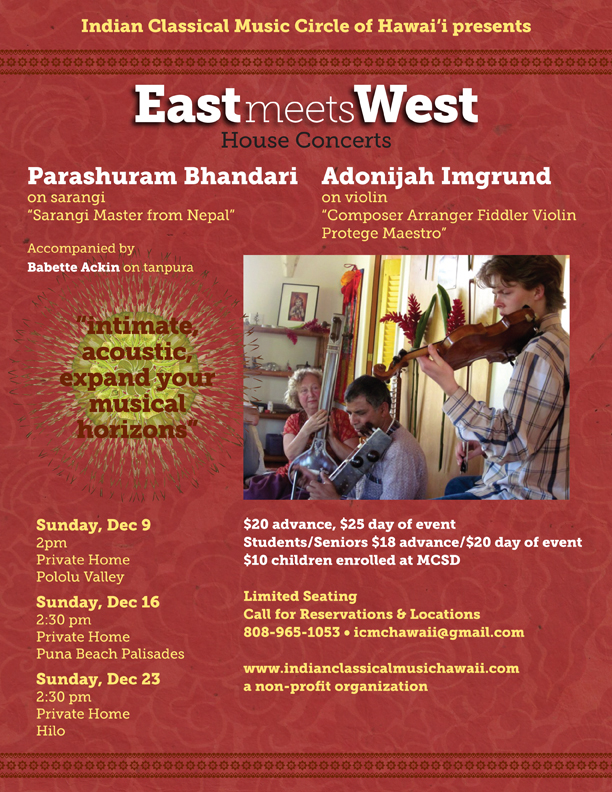 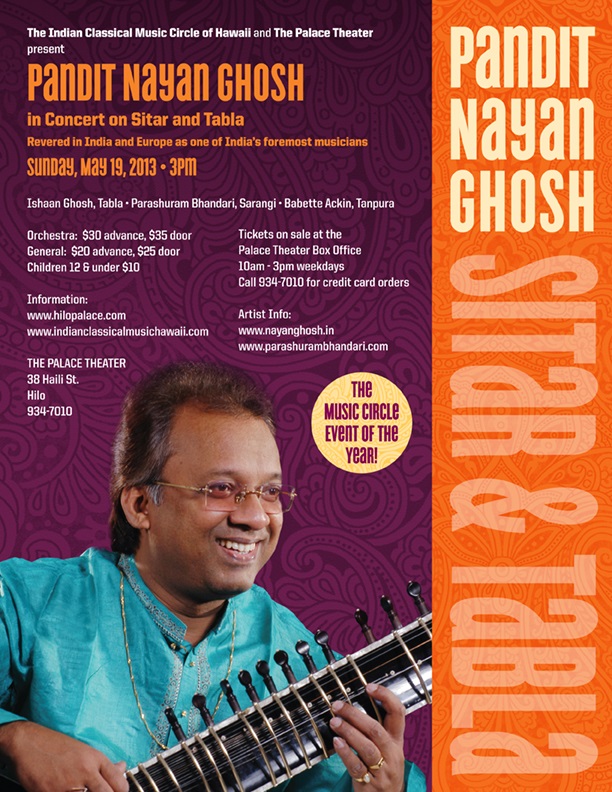 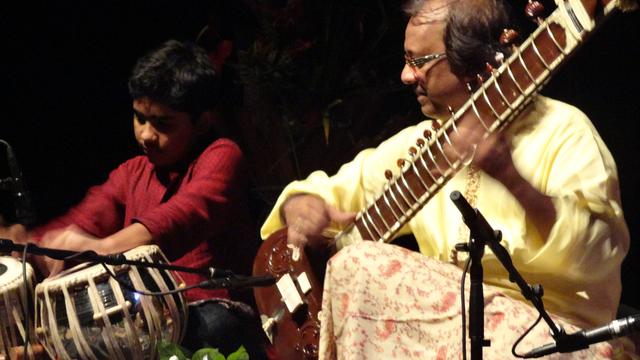 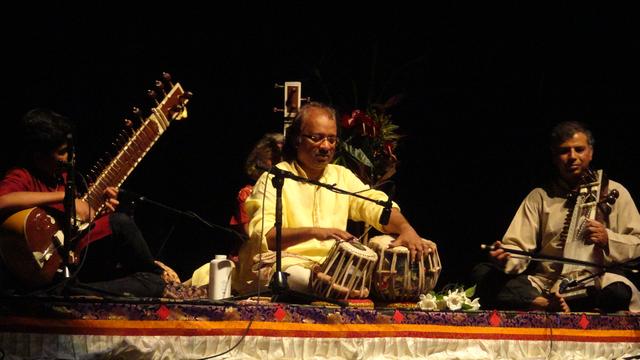 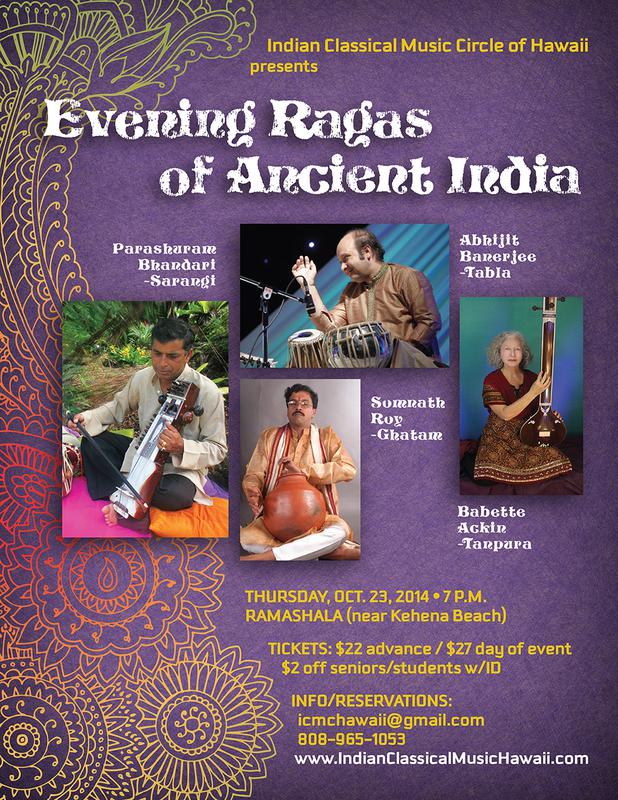